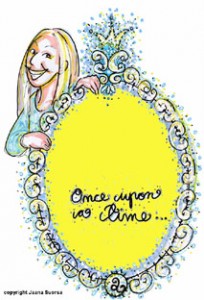 Jaana Suorsa is a Finnish cartoonist, painter and writer. Her cartoons have been published in several newspapers (e.g. Kaleva, Turun Sanomat, Ilta-Sanomat and Ylöjärven Uutiset), her paintings have been exhibited in galleries and museums around Finland, and she has created content for children’s magazines and taught comic classes in schools. Her creation Piggu Possu is a sarcastic cartoon character which has been featured in six Finnish books, with more stories to come. The latest one, Who invented the morning, included English translation. At the moment Piggu Possu is published in Serieparaden, a Swedish cartoon strip magazine.