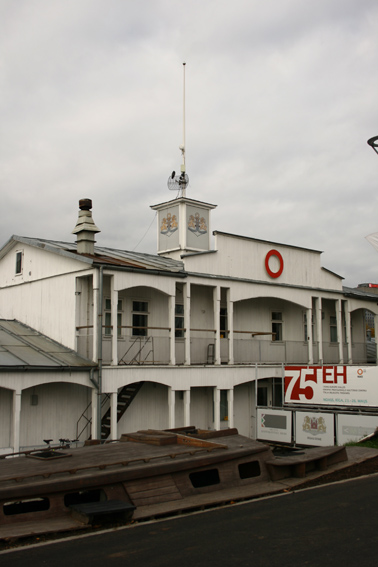 I did a residency for one month in Riga, and the time there turned out to be unexpected, surprising and productive. The place I was staying at was a houseboat floating peacefully in the middle of the Daugava river and facing the Old Town.

Initially, I went to Riga to do a project about taxidermy, which consisted of stuffing dead mice in people-like postures in a Victorian-style diorama. In the end, the workshop was cancelled because the planned collaborator for the project withdrew at the last moment.

Although my time in Riga was useful, interesting and instructive, I still wanted to get more out of it. I thought that taking part in local cultural events would be a good idea. I went to experimental music festivals, vernissages and short-film festivals. I was a jury member in a comics competition between local artists organised by the Belgian Embassy. I participated in comics events. I went on a photography trip to the autumnal town of Jurmala, and took many pictures of other things, too. 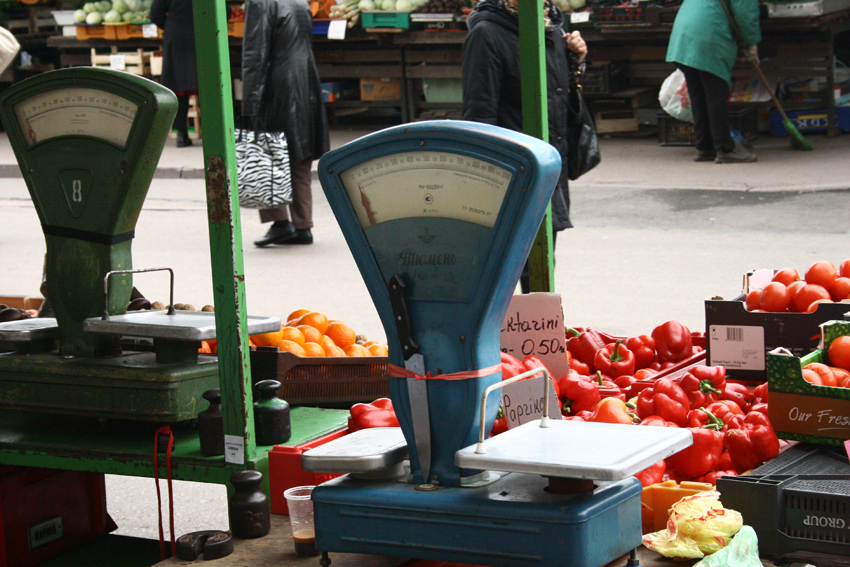 Market places soon became my favourite hang-outs. Small farmer’s markets and similar events were organised every Saturday. But I fell especially in love with the central market. There I spent a lot of time, both because you can get literally anything you want there and because I just enjoyed being there. You could say that one of themes of my whole residency was my love for food. In the central market, the endless choice of wonderful and inspiring vegetables booths, fish vendors, meat counters, cheese and spice counters and bakeries could hold me spellbound for days on end.

The choice of local grocery stores and restaurants was so varied and exciting. It was a delight to that the most commonplace Baltic foodstuff, pelmeni, could be found in many variations all over. Pelmeni have always been close to my heart, even before I went on this trip. So it was great to be able to taste for instance the home-made, expensive rabbit pelmeni and then the one-Euro regular ones available from any shop around the corner.

For a while I felt bad because all the time I was supposed to use for working, I spent thinking, tasting, making and writing about food. Then I had an epiphany. This was the moment to act upon an idea that had been in the back of my mind for the last five to six years: I had to find a way to combine my two passions, food and comics.

I wanted a concise and clear book, with a working, interesting and entertaining concept. The guiding star of my book should be easy, surprising and tempting recipes. On the comics’ side, the illustrations should support the content, with images that still make an impact. To realise all of that, a lot of work had to be done. But little by little, from one idea to another and sketch by sketch, a script took form and fitted those lines. When I get home, it will (at last!) be time to write down and test my recipes, and then get on with some serious drawing. 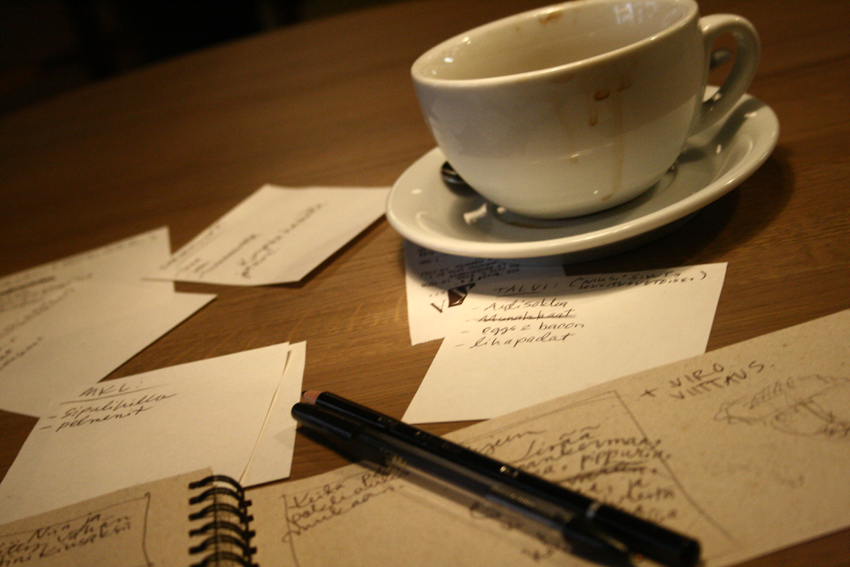 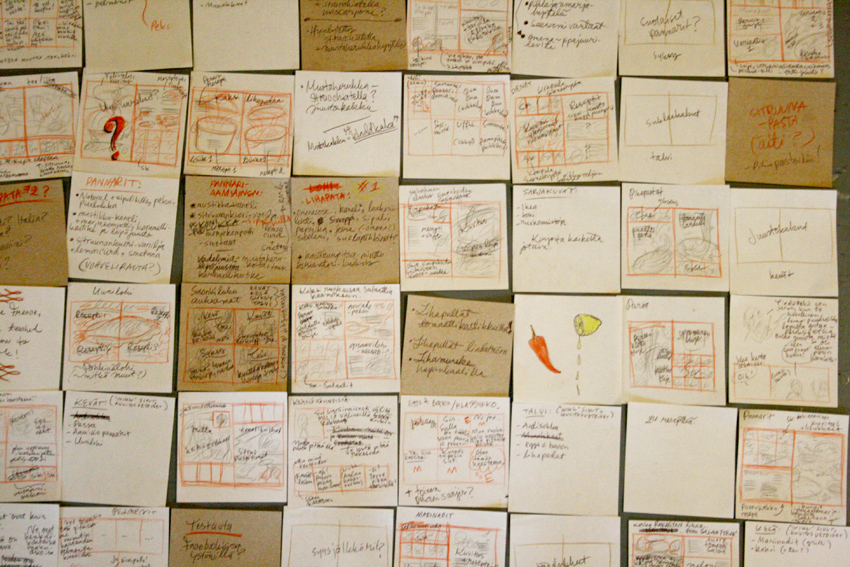 All in all, I am really satisfied with my residency month. I have seen, experienced and taken part in a lot of things and met locals and other people from abroad as well. I have been met with hospitality and been touched by sincere interest towards my work. And above all, I have got the chance to immerse myself in my thoughts and ideas, which might bring out the best of me, and which will hopefully bring others joy and good results in the future, as well.

Guess in the end all I can say is this: thanks for the food, Latvia! 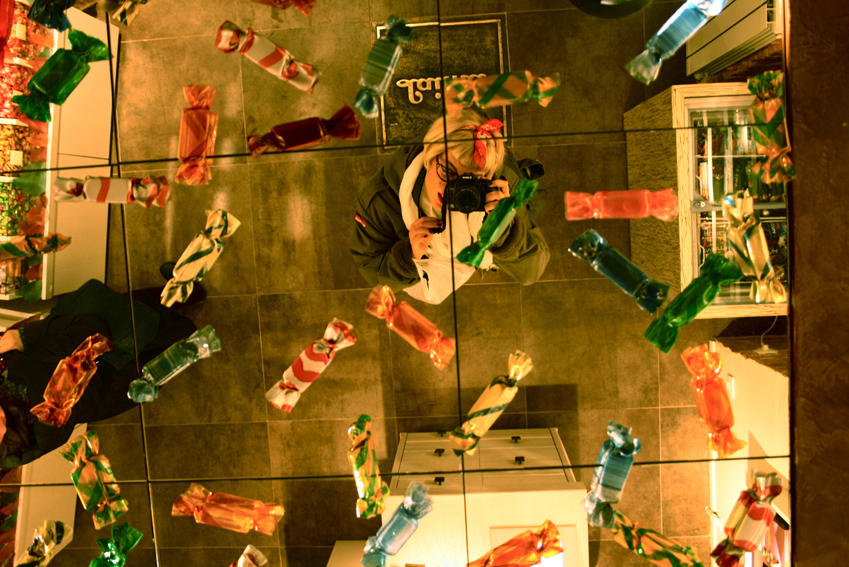 Emmi Valve, originally from Porvoo, took part in the CUNE Comics-in-Residence Programme in Riga. Apply now for residencies in 2014 here.

One Reply to “Riga and food – Emmi Valve in-residence”